I'm an admin and editor here. I was on semi-hiatus, I guess I became bored on not sure what role to do but going to add articles on all the Nintendo chips (as many people outside of hardware backgrounds only talk about the Super FX chip etc.).

I'm also the founder and editor in chief of Sanrio Wiki; which is similarly about the company Sanrio but doesn't have restrictions this wiki does (hence a Hello Kitty game could be on that wiki even if not published by Character Soft etc.). 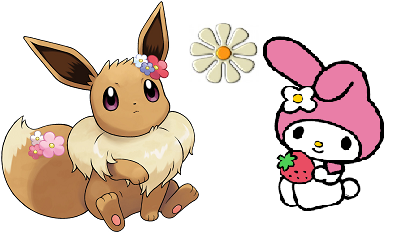 I've been trying to make articles on all games published by Nintendo, with brief summaries. NinDB and GameFAQS combined have already done most of the work, but it has been an ambition recently that we could create a big list of Nintendo published games/software which can (due to being on a wiki platform) easily be updated with time. This will realistically take a long time.

There are quite a few gaps, so consulting those lists you should be able to find them, or perhaps a rare case of one on neither of those lists (as Space X was).

Dead DLC projects (partially complete, may come back to this)[edit]

I've worked on these. There are online services I've missed, and I haven't done much on DLC lists yet.